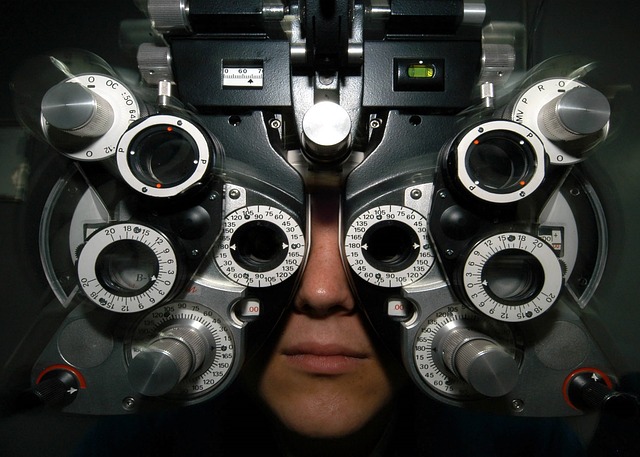 How might idioms surface on the TOEFL and GMAT? Let’s look.

On TOEFL, in the listening section, you may hear idioms. Or, you could use idiomatic expressions on the speaking and writing sections–only if you can use them naturally and correctly. Using no idiom is better than using the wrong idiom. Get to know four idioms that have come up.

On GMAT, you’ll be tested on idioms in a different manner.

GMAT places idioms in the verbal section in sentence correction questions. Those types of questions give a sentence that has an underlined part and makes you choose between replacements for the part that’s underlined.

On questions with idioms, usually there’s an idiom that’s used incorrectly in the sentence and a grammar rule that’s broken. Look for the correct answer that has proper grammar and correct idiom.

Many of the idioms on GMAT have the wrong preposition (i.e. of, from, to, at, for, with) in the phrase. Pay close attention to both the use of the idiom and the grammar for errors.

Process of choosing the correct answer:

First, use process of elimination to catch grammar errors; after that, narrow down the multiple choices in the answers and look at the idiom errors to choose what makes sense.

Review comparison rules (more) how to compare things to each other, and be sure to look out for superlatives (the most) when 3+ items are compared. Often, incorrect phrases are listed in the comparison. Look for clues in a response such as a word like “more” to identify the error or proper usage. 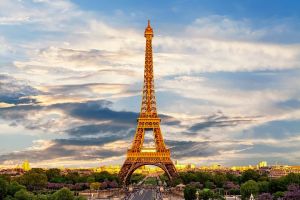 The most common patterns that you’ll notice are the following:

Study these not only for the meaning of the examples but also for the correct usage in context.

To improve your grasp of TOEFL and GMAT idioms, look up more examples of the idioms in this post. For TOEFL, find ten idioms you can use well and memorize them. You could work one naturally into one of your speaking tasks (or independent writing task.)

Keep reading every day since the best way to learn idioms either for TOEFL or GMAT is to understand them in context.